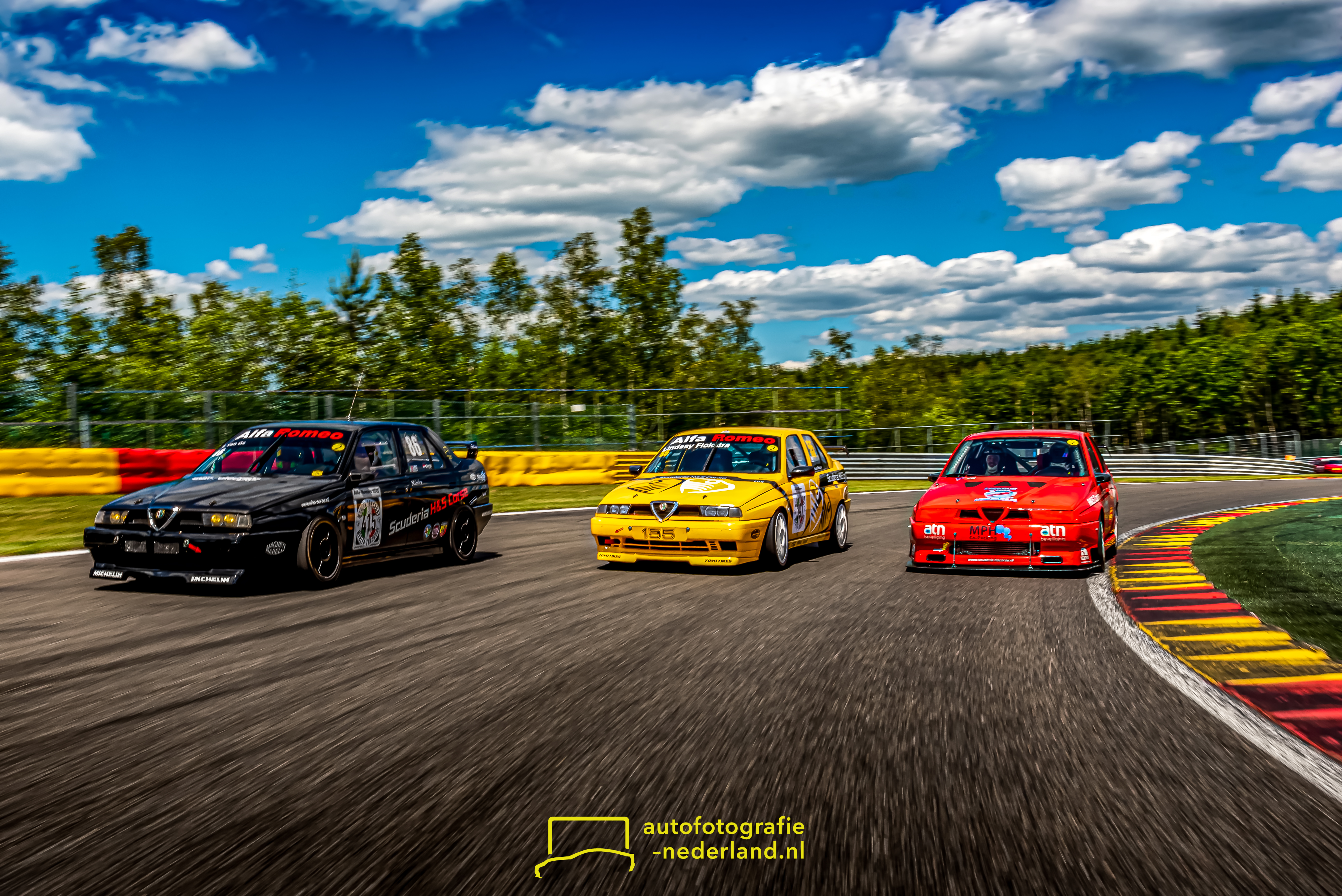 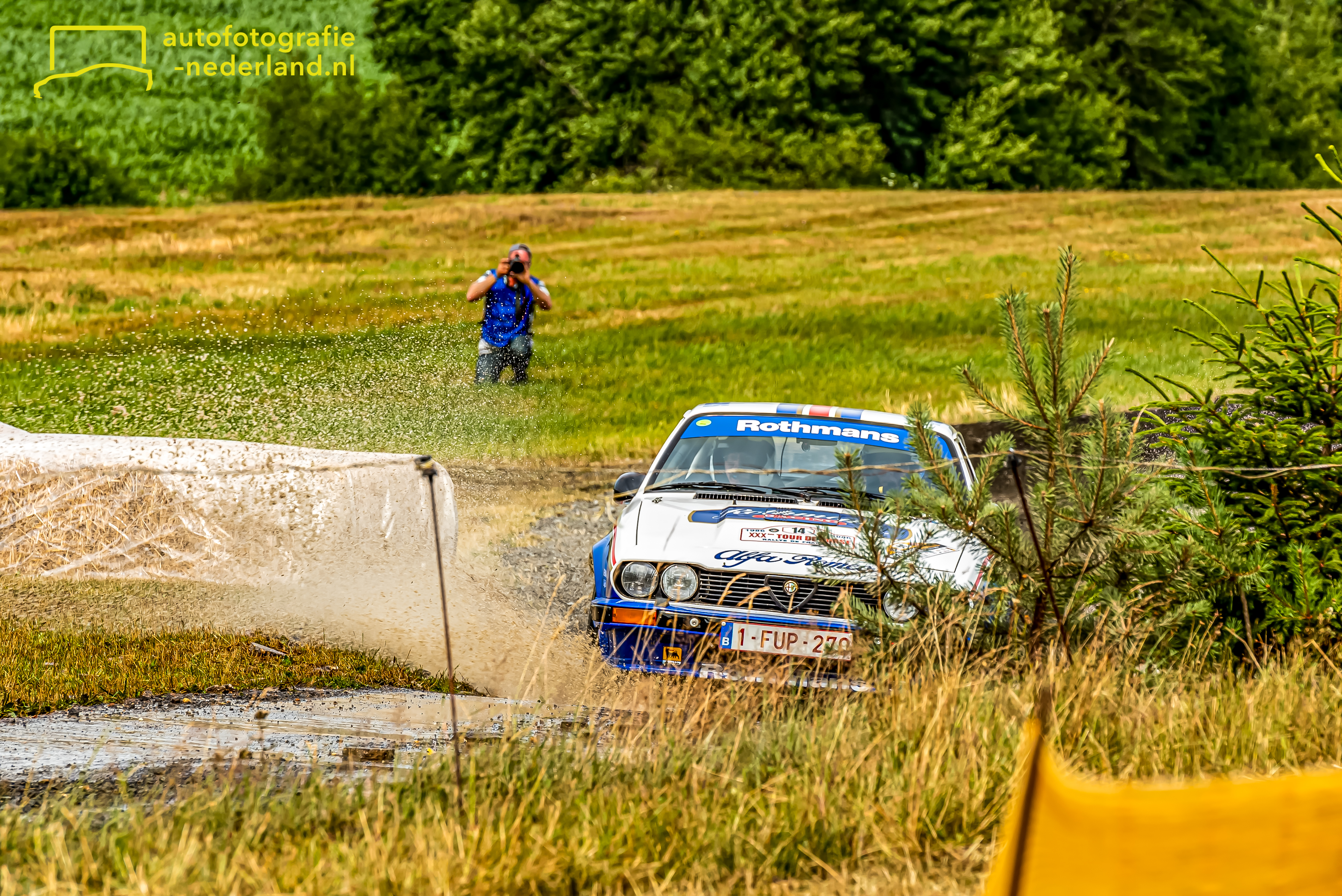 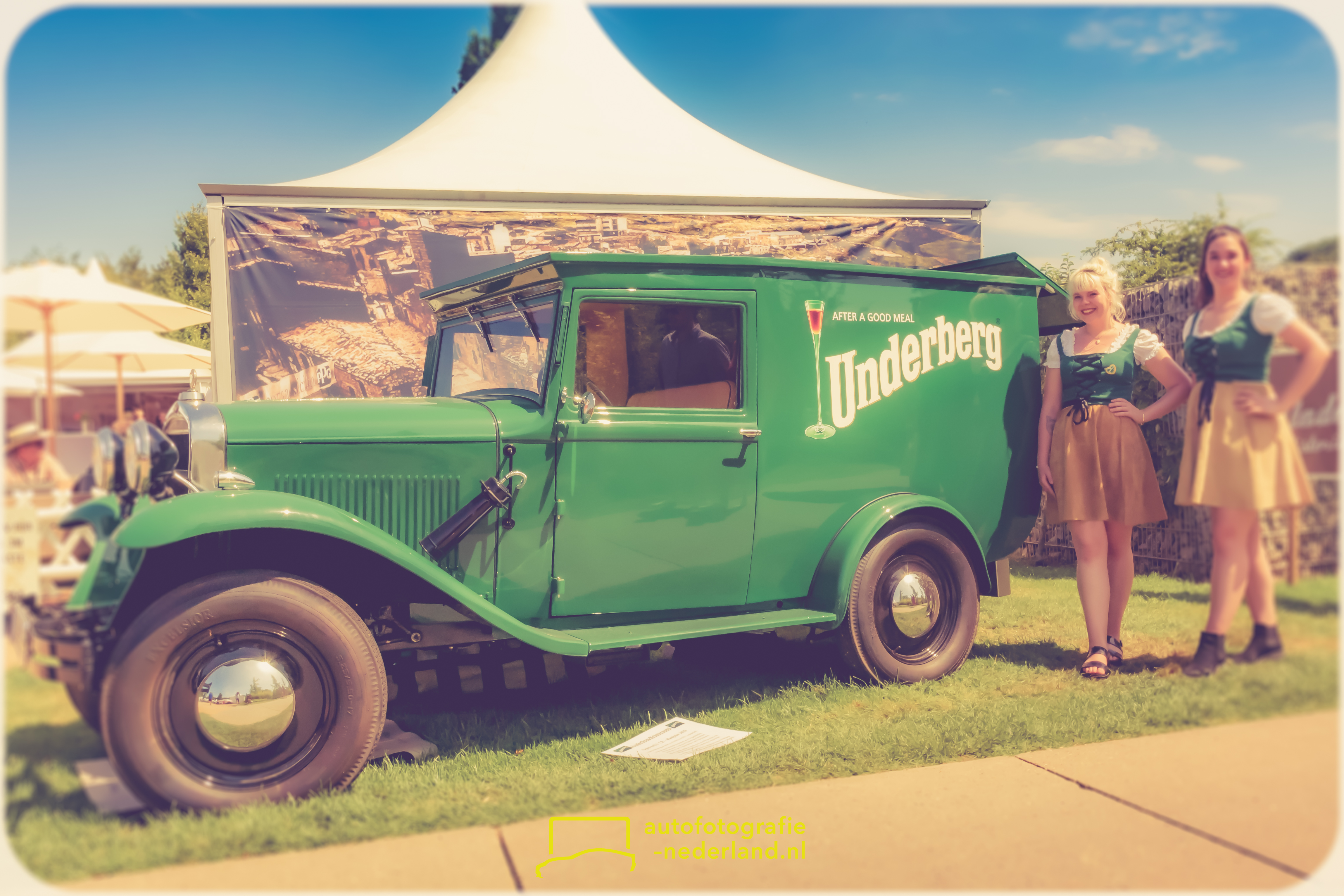 Rob Maas is a photographer with passion. Crazy about nature and wildlife, but also about car and motorsport photography. Both circuit and rally sports inland and abroad.

Rob has been following the local car and motorsports drivers for editorials in regional newspapers and the Dutch national newspaper, AD for a number of years.

Both in the Netherlands and abroad, Rob is photographing racing series and other events. Such as: the Historic WRC Rally in Sweden or the Renault Clio Cup at Spa-Francorchamps in Belgium or the IDM Motor races.